The developer has not uploaded a citizen science game yet...

My gran was just like other grannies—smelled like cookies, taught me to knit, chased me around the garden with a hose, and laughs when she scolds us about jumping on the bed. But then I found her notebook.

Gran said it was from “years ago and far away.” She didn’t tell me it was her journal  from another planet. And she certainly didn’t warn me that when I opened it, I’d be transported to that distant world.

Now I’m on a small planet with alien skies, her field notes, and science to be done.

Introduction
to link together different projects in the citizen-science powered Zooniverse project into an adventure game with an overarching narrative. Field Notes is still in the prototype phase of development. The ultimate vision is a game that enables a community of players to explore procedurally generated planets, interact with their environments, and contribute to real-world natural science  observations as citizen scientists.

Gameplay
In Field Notes the player wanders around a quasi-2D world interacting with real-world science data scattered all around. The player has various tools of science at their disposal, including: hydrophone, spyglass, magnifying glass, and camera traps. Interacting with observable data occurs in the form of pattern-matching and classification mimicking the types of Citizen Science tasks hosted on the Zooniverse platform.

Starter environments are the sky (Galaxy Zoo), Serengeti grasslands (Snapshot Serengeti), rocky coastline (Invader ID), and a shallow lagoon (Manatee Chat). Expansions may include transporting to spacecraft, moons, or other planets to access orbital data or other environments.

Data Sources
This game prototype uses scientific data (largely in the form of images) in accordance with their various licensing agreements. The Serengeti images are provided by Lila BC under the Community Data License Agreement. The galaxy images are provided by the DESI Legacy Imaging Survey, and the data collection was made possible by individuals and organizations listed on their Acknowledgements page. The marine invertebrate images are provided by NEMESIS, a database maintained and developed by The Smithsonian Environmental Research Center.

Acknowledgements
This game is based on a prototype built one weekend in October of 2019 over the course of a restless 24-hours at the 2019 San Francisco Science Hack Day. Thanks go to the Science Hack day organizers and sponsors. The game was built in the Godot Game Engine. 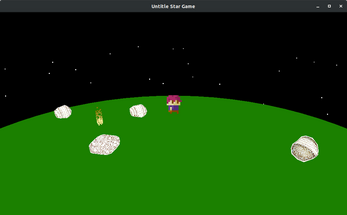 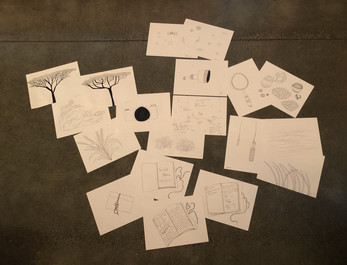 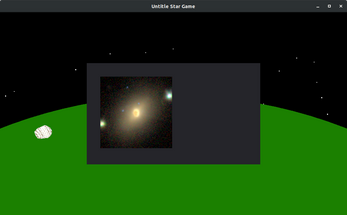 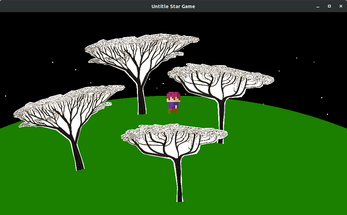 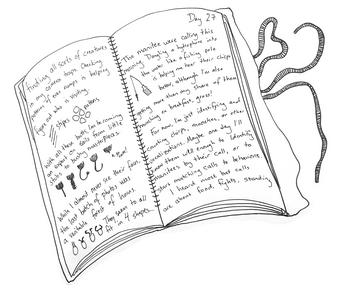